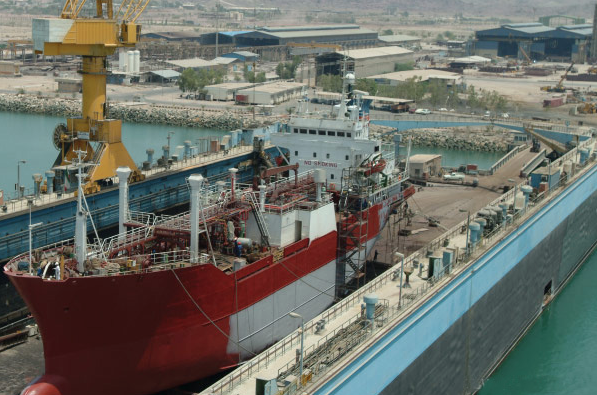 Container shipping lines are developing new routes and securing deals with the regional ports and railways following the agreement to remove some of the nuclear sanctions against Iran.According to The Deputy Managing Director of the Ports and Maritime Organization (PMO) for Port Affairs and Special Zones Jalil Eslami, the country is responding by setting up specials discounts for foreign cargo owners and shipping lines; those already came into force as early as end of June 2015 to attract international shipping lines both into Caspian and South coast ports.

The potential benefits will be calculated on the basis of their performance volume and ship sizes (World Maritime News). Many shipping lines are expected to announce new routes to/via Iran, but French CMA CGM is staying ahead of the game: it’s 11,500 teu Andromeda is set to call at Shaid Rajaei port in early August as reported by Splash 247 . Shaid Rajaei is in fact a part of Bandar Abbas Port and is generally considered to have the most modern infrastructure that has been undergoing significant developments, including construction of berths for largest vessels, according to World Port Source.